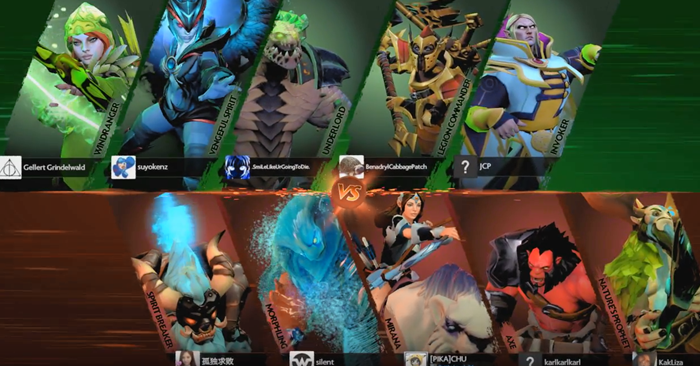 Hi guys, how are you doing? I’ve been posting so late these days, these months I guess? I’ve been very very very busy. Honestly, I had personal issues I had to deal with and I also have my other work at a BPO industry and if I don’t report do my job, well- I can’t pay my rent, internet, electricity bill, water bill and all the bills in the world. Anyway, life still goes on… and so is my joy in video gaming! Really, I’ve been also busy recording videos and I’ve progressed to adding my own voice while playing then commenting, advising, educating and maybe cursing? hehe.

So the game that I’m writing about is Dota 2. I know, I’ve already posted about this here, but I’m specifically playing as a support hero (hardest role in my opinion). I chose Vengeful Spirit, she is a good initiator and disabler. I’ve noticed that most people are now choosing/spamming heroes they are confident with and think they can win, but cooperation within the team is going to win a game.

These are all I can think of when playing a support hero, just play some more and gain experience. Also do combinations of items and make sure to pick a hero that has a skill that can either disable, hold or slow.

I was hoping I have more input about this, since I did not have much to say when record-playing the game. (I was too focused on the game I was not that talkative) hehe.

Here’s the video, please bear with me if I was too strong to Legion Commander, maybe he’s laggy and that’s why he can’t go in and initiate a clash.